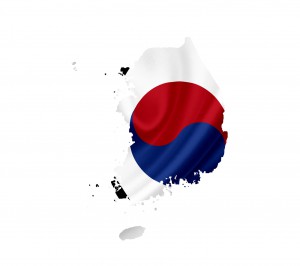 While Japan and South Korea are neighboring countries, their cultures are completely different. Koreans use Hangul and Japanese use Japanese, but when communicating with each other, it’s mainly in English. South Korea, only two hours away from Japan by plane, is developed around capital city Seoul and a popular destination for foreign tourists. Trust Japan is a Japanese investigation agency well versed in conducting inquiries in South Korea. We cover various kinds of services in South Korea, including infidelity inquiries, corporate investigations, as well as behavior and missing persons inquiries.

Investigations From The Capital Seoul To Surrounding Cities 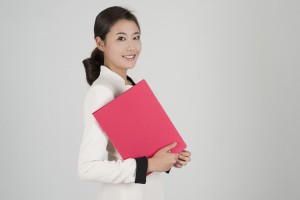 Developing around the areas of Gangnam, Myeongdong, and Hongdae, the Asian metropolis of Seoul overflows with energy and is where all of South Korea’s entertainment and history is condensed. Many people visit from other countries for sightseeing, business, or for study. It is no exaggeration to say that the majority of investigation requests from South Korea are related to this city. Trust Japan is well versed in the geography, customs, and transportation network from Seoul to its suburban cities, allowing us to smoothly follow and pursue targets. Additionally, we are also able to conduct investigative business in South Korea’s second largest city, Busan, as well as in various other cities such as Daejeon, Incheon, and Gwangju.