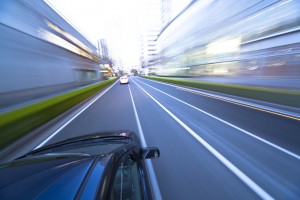 Various private information such as address, name, date of birth, and domicile appears on a Japanese driver's license. In 2015, although Japan began the "My Number System" for every Japanese citizen, drivers licenses are still the most frequently used personal ID. For this reason, the information from the target's license could be an important lead in solving a case. As long as the license is not fake, the information on a license is factual and it could make a critical difference in the progress of the investigation. 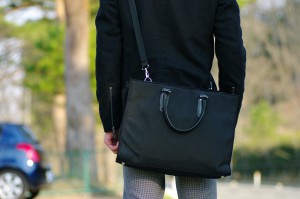 We once consulted with a client about her boyfriend, whose activities she thought were suspicious. We had our client make note of the address on his driver's license, and when we later went to check the address, we learned that he had a wife and child. In this way, from the detailed private information on a license, various facts can come to light. In cases where there is someone that you suspect, if you can get a hold of the information on the driver’s license of that individual, the investigation may progress more smoothly.