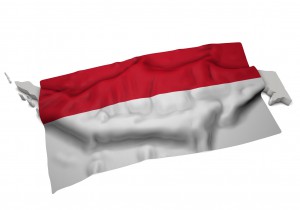 Indonesia is a multi-racial nation with a population of over two hundred million people from various ethnic groups spread out over 4,000 islands. Starting with Jakarta, Surabaya, Yogyakarta, and Bandung, the country continues to develop even now, and is a prime destination for tourists seeking the year-round tropical weather of the island of Bali. Trust Japan is able to conduct inquiries in all regions of Indonesia. Although it can be said that Indonesia is safer than it was previously, there are still dangerous areas such as Ache and Kalimantan, places where we can put into effect our rich experience and knowledge of the country when launching the inquiry.

Ties With Local Agencies In Indonesia 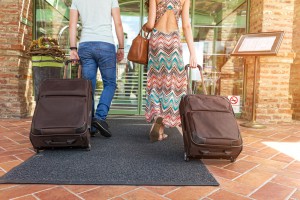 One reason why Trust Japan is able to expertly perform investigations in Indonesia is due to our close ties with local investigation agencies. Public safety in this country is quite different from Japan, and by acting in an even slightly suspicious manner, one may be approached by security. Even for foreigners, one may be regarded as suspicious simply by taking photos with a cell phone. However, by cooperating with local agencies, we are able to smoothly navigate through this strict security and resolve our cases. Additionally, we are able to effectively utilize our Indonesian investigators’ skills and knowledge in disguise techniques, and in the pursuit and tracking of the target.